Our gates are engineered for superior strength and durability to provide long-lasting value and performance.

Gates come in variety of styles. They can be custom made to match the style and height of your fence. Standard walk gates are 4 feet wide but can be made 5 feet or 6 feet wide to serve your specific needs.

All of our gates come with heavy duty composite, aluminum or stainless steel hardware, a lock latch with keys and SS drop rod for our drive gates. The hinge side gate post has an aluminum post insert in the post to give the gate more support. You will never have to worry about your gate sagging.

Heavy duty aluminum posts inserts are a must for longevity of your gates!

They save time and are stronger. Recommended for gate posts 4" x 4" and 5" x 5". There is no mess of filling gate posts with cement and rebar. 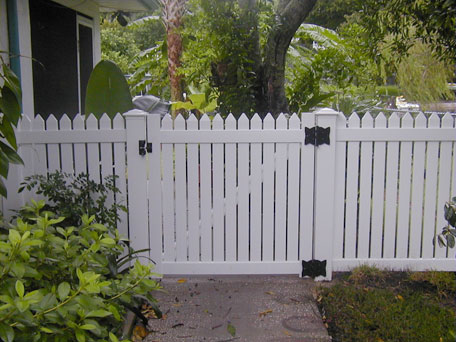 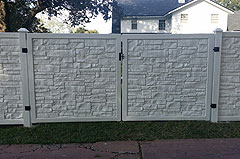 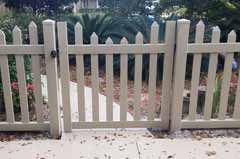 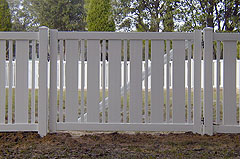 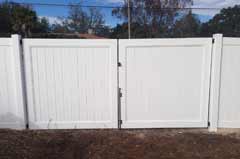 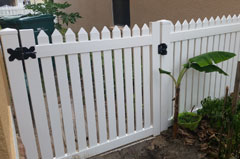 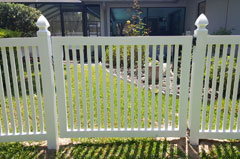 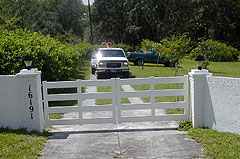 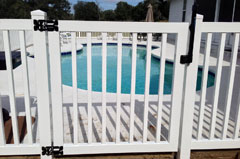